admin
Baymax has an important tip to ensure you survive the upcoming week. 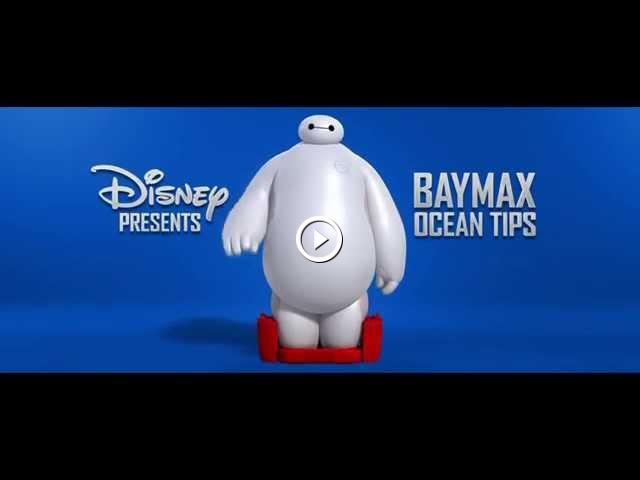 Baymax has an important tip to ensure you survive the upcoming week. Disney's Big Hero 6 opens in theatres in 3D November 7, 2014. Like Big Hero 6 on ...