Added 5 years ago by admin
236 Views
Disney's Big Hero 6 is Now Playing in 3D! Get tickets and take your team today: http://di.sn/cwB 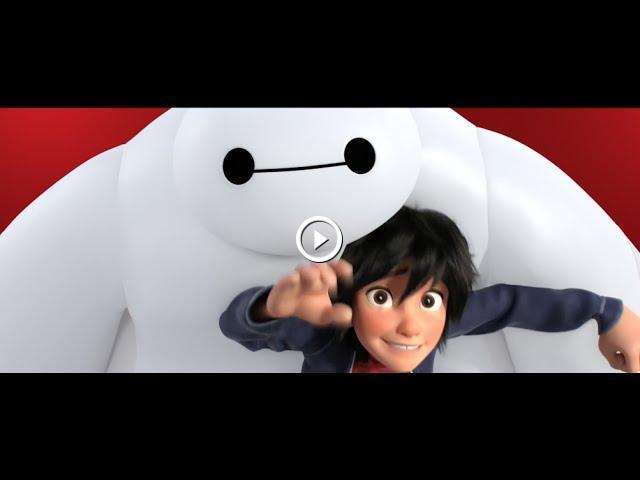