Wow… looks like the brawl between Justin and Orlando is getting uglier! Alright, by now I’m sure everyone on the planet including indigenous populations in the Amazon are aware of the fist fight between Lord of the Rings star Orlando Bloom and talented but troubled pop star Justin Bieber. The fight went down at a posh restaurant called Cipriani in Ibiza. No one saw this coming… except Justin who ducked as Orlando’s giant fist headed towards his face. Now according to the UK publication The Mirror, Justin started this altercation by walking up to Bloom’s table and taunting him with comments about Miranda. And what were these scandalous comments you ask? Sources… whatever that means… claim that Biebs not only said to Orlando that Miranda was quote “good” in bed but that she had said to him “I want to make a man out of you.” Can someone, please? Now, there’s no actual footage of these comments so we don’t really know WHAT was said but he must have said something to set off Orlando like that. After the fight, Bieber posted a sexy ¬pic of Miranda on his Twitter. Keep in mind that allegedly Miranda’s relationship with Bieber was a factor in her and her famous husband splitting in 2013 after just three years of marriage. But who the hell knows. I am not in the business of creating rumors. I just repeat them on youtube and then conclude that I’m as clueless as you all. You get me? Either way, let me know below or on my twitter what you think of this scandal. I’m Miriam isa and whether you love him or hate him, check out this video about the 19 stars who’ve publicly bashed Justin Bieber. And definitely hit that subscribe button for your daily dose of Hollywood news. 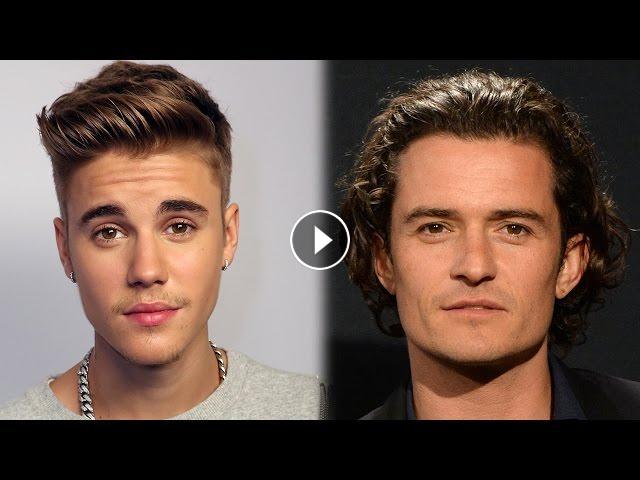 Celebs Who've Dissed Bieber ►► More Celebrity News ►► Wow… looks like the brawl between Justin and Orlando is getting uglier! Alright, by now I’m sure...