Sipsmith Has Us Set for a Super Summer

Sipsmith Has Us Set for a Super Summer 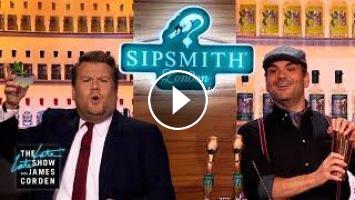 The summer season has started and, simply stated, Sipsmith gin stands solo when searching for something sure to satiate. Cheers to Sipsmith: https://w...