St. Vincent: ...At the Holiday Party

St. Vincent: ...At the Holiday Party 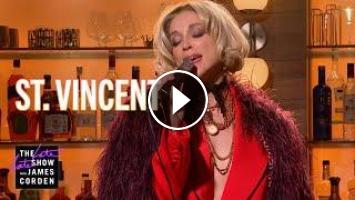