CHERYL Fernandez-Versini needs to keep a close eye on her new wild man hubby - who apparently has an eye for the ladies. Jean-Bernard, 34 would have girls flocking to him whenever he visited New York City's most exclusive clubs -- according to his close friend and boxing coach. The multimillionaire - who married the Geordie starlet just three months after meeting her at the Cannes Film Festival - has been shrouded in mystery since she announced the wedding to her Twitter followers on Sunday. But these exclusive pictures show him before meeting Chezza -- relaxing in one of New York's most exclusive clubs with a harem of girls surrounding him. Curtis Jones, 30, said: "I would say to Cheryl that she's got to keep a close eye on Jean. The whirlwind wedding, which took place on July 7, followed a brief romance -- only Cheryl's third since her acrimonious divorce from Roma defender Ashley Cole. She had a brief fling with dancer Derek Hough and spent more than one year with American dancer Tre Holloway - but the pair split last year. 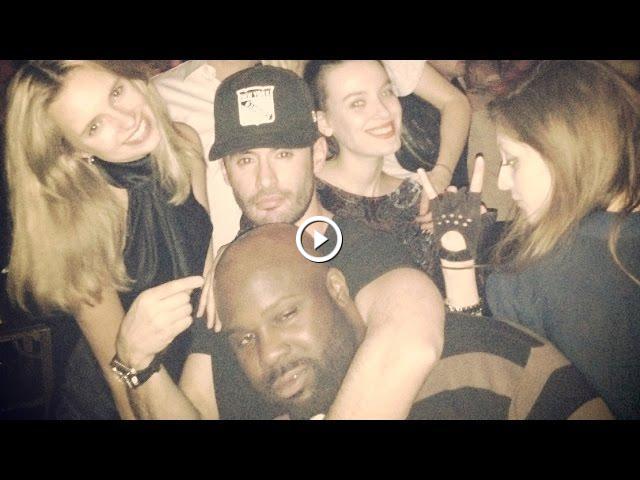