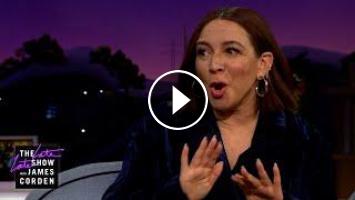 Amy Adams shares how when she first moved to Los Angeles from Minnesota, she was shaken by how rude a stranger was to her on the street. And Maya Rudo...