PM: We paid for 80% of the pipeline project, but only 13% completed

admin
Malaysia seized more than RM1 billion from a bank account of state-owned China Petroleum Pipeline Engineering (CPP) over incomplete pipeline projects, Prime Minister Dr Mahathir Mohamad said on Monday.
The seizure comes nearly a year after Malaysia suspended two pipeline projects, valued at US$2.3 billion (RM9.45 billion), on which CPP was the lead contractor. CPP is a unit of state energy giant China National Petroleum Corp.
“I understand that money for 80 percent of the pipeline was paid, but the work completed was only 13 percent," Mahathir told reporters.
"So the government is entitled to get back the money, since the project was cancelled.”
His comments followed a report on Saturday from Singapore-based Straits Times, which said that Malaysia had seized the funds from CPP's account at HSBC Malaysia.

PM: We paid for 80% of the pipeline project, but only 13% completed 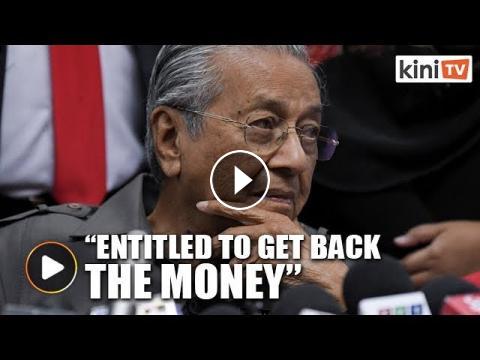