It’s been a weird few days for Justin Bieber – he got rear-ended by a paparazzo AND was investigated for attempted robbery at a Dave and Busters in Hollywood (Yes we know, WEIRD), so what do you do when life is getting you down? You head home for a little R&R – and take your girlfriend with you!
Yep, the Biebs and Selena Gomez reportedly took a private plane to his hometown in Canada as they were spotted at a Tim Horton’s on Wednesday August 27. Justin even snapped a photo of himself and Selena and posted it on Instagram to mark the special occasion of his trip home. And even better – he didn’t actually delete the photo right after he posted it!
Apparently, Justin’s dad lives around the area, so it would make sense as to why he’s there. Also, a source broke down their Tim Horton’s stop and said: “Selena came to the counter with the bodyguards and Justin went into the bathroom. They came in and ordered a bunch of food and drinks. They ordered paninis and crispy chicken sandwiches and donuts. They had bodyguards with them so some of the food may have been for them too.”
YUM! Chicken and donuts? Where do we sign up? Anyways, this news comes after Selena Gomez reportedly had dinner with Niall Horan in LA earlier this week, so we’re glad Jelena is spending time together again, because we seriously thought it might have been another split. And we’re not sure if we can handle that again!
Alright, are you glad that Jelena is taking a little Canadian holiday? A trip home always does me some good. Hit the comments to get talking, then click HERE to learn a few things you didn’t know about Miss Selena Gomez. Also hit that subscribe button too. I’m Joslyn Davis, thanks for watching. 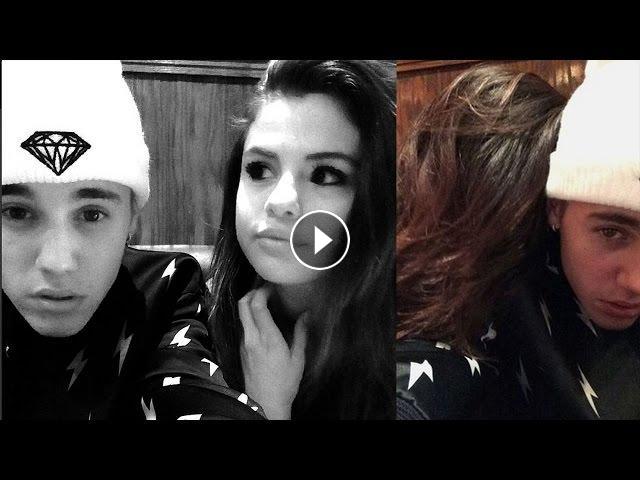