admin
More Celebrity News ►►
Beliebers will do almost ANYTHING to meet Justin Bieber, but not all of them will pay two thousand dollars just to take a selfie and spend a few seconds with their idol.
Justin can do no wrong in the eyes of his Beliebers, but it looks he messed up this time because the prices for his meet and greets are INSANE and his fans are NOT happy.
The Biebs is doing anything and everything he can to try and beat One Direction. After all, the boyband has no trouble breaking records and selling out tour dates! Maybe that’s the reason for Justin’s high priced meet and greets. For his upcoming tour, Justin is offering two VIP packages for fans who want to meet him before the show and they’re both pretty pricey. The first one is called ‘The Ultimate #Purpose Experience’ and for only two thousand dollars, it allows fans to take a selfie with the Biebs while the second one called ‘The I’ll Show You VIP Purpose Experience’ is selling for $925 a person and instead of individual pics with JB, those ones will be grouped. What a bummer!
But, if you think that’s bad, at least those packages come with tickets to the show! Demi Lovato and Nick Jonas are charging their fans a whopping ten thousand dollars for their meet and greet experience which includes a backstage tour, dinner and exclusive goodies, but if fans want to stay for the concert, they’ll have to pay extra for that because tickets to the show are not included! So if you think about it, Beliebers are actually getting a better deal than Nemi fans.
Now it’s time for the million dollar question! Would you shell out 2 grand to take a picture with Justin? Let me know in the comment section below and when you’re done with that, click right over here to subscribe to Clevver News so you can stay up to date on all things Justin Bieber! It’s been great hanging out with you right here on Clevver News, I’m your host Ryland Adams and I’ll see ya next time!
For More Clevver Visit:
Website:
Like us on Facebook:
Follow us on Twitter:
Keep up with us on Instagram:
Add us to your circles on Google+:
Tweet Me: 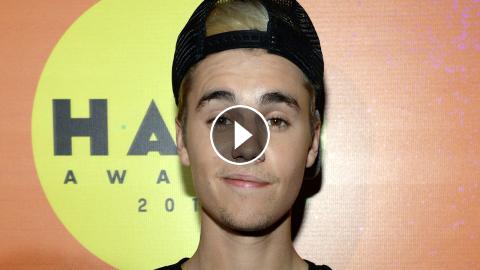 More Celebrity News ►► Beliebers will do almost ANYTHING to meet Justin Bieber, but not all of them will pay two thousand dollars just to take a selfi...