It's time to say goodbye to Two and Half Men #sadface-- But at least we have some time to mentally prepare! During CBS' Upfront presentation in NYC this week, it was announced by CBS President Nina Tassler that the popular sitcom Two & A Half Men starring Ashton Kutcher and Jon Cryer would end its run next season. Totally nummed! But at lease all of the hardcore fans will have some time to emotionally prepare, right? But man, how time flies!! -- The final season will be the comedy's 12th season, which is practically unheard of these days.
Nina spoke about the show's ending, saying: "[Showrunner Chuck Lorre] is very psyched about this. He's got some great ideas and very big surprises." Would one of those surprises be the show's original star Charlie Sheen making a comeback? Nina responded to that inevitable question by saying this:
"I would like to see whatever Chuck would like to. Chuck knows his show better than me...he has a lot of surprises in store, I don't know if that's one of them."
OK, we get it -- there are going to be surprises! I mean truthfully, we don't really know how plausible a Charlie Sheen return would be considering they did kill off his character back in 2011 when Ashton Kutcher took over after Charlie's terrible rant against showrunner Chuck Lorre. OMG remember that? WINNING!
Anyways, we're sure Ashton Kutcher is ready for the show to end, because this means he has more time to be a doting dad to his impending little bundle of joy with fiancé Mila Kunis. So adorbs!
So, Now that we've heard the news that Two and a Half Men is coming to an end, we want to know how YOU feel about it, so let out all of your inner most thoughts in the comments section below. And if you want to get updated on everything else that's been happening in the TV world, get caught up on all the most shocking cancellations -- and renewals -- by clicking right here.
Also, hit that subscribe button so you can always get the latest on your TV scoop. I'm Erin Robinson, we thank you oh so much for tuning into Clevver News, we'll see you around! 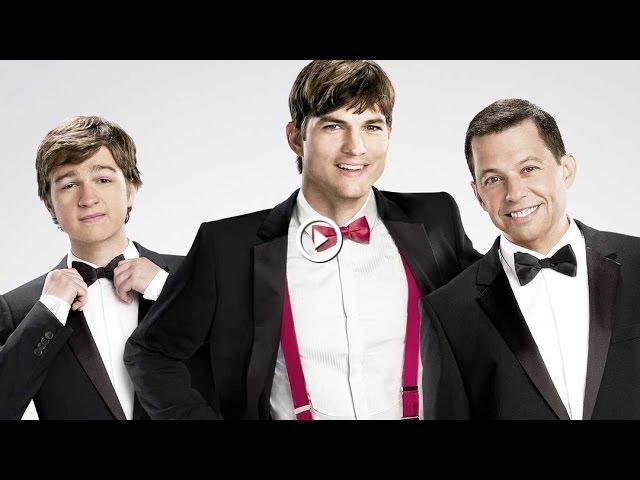