ava
James asks William Jackson Harper about being a romantic lead in "Love Life" - something he did not necessarily envision for himself. After, Lily Collins does her best to "remember" some early encounters with the British Royal Family. And Reggie Watts has a question. 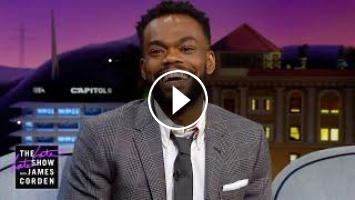 James asks William Jackson Harper about being a romantic lead in "Love Life" - something he did not necessarily envision for himself. After,...